With a new brand image in mind, CHUM 104.5 debuted a bright, colourful campaign putting the city of Toronto front and centre. The uniqueness and hipness of the CHUM brand was emphasized with special executions at multiple Astral transit shelter locations within the city. Neon lighting was added to make the campaign “pop” (as its tagline read) and decals wrapped around the ad case while glass showed off the brand’s colourful image. As an added bonus, consumers could take photos of themselves as part of the decals. 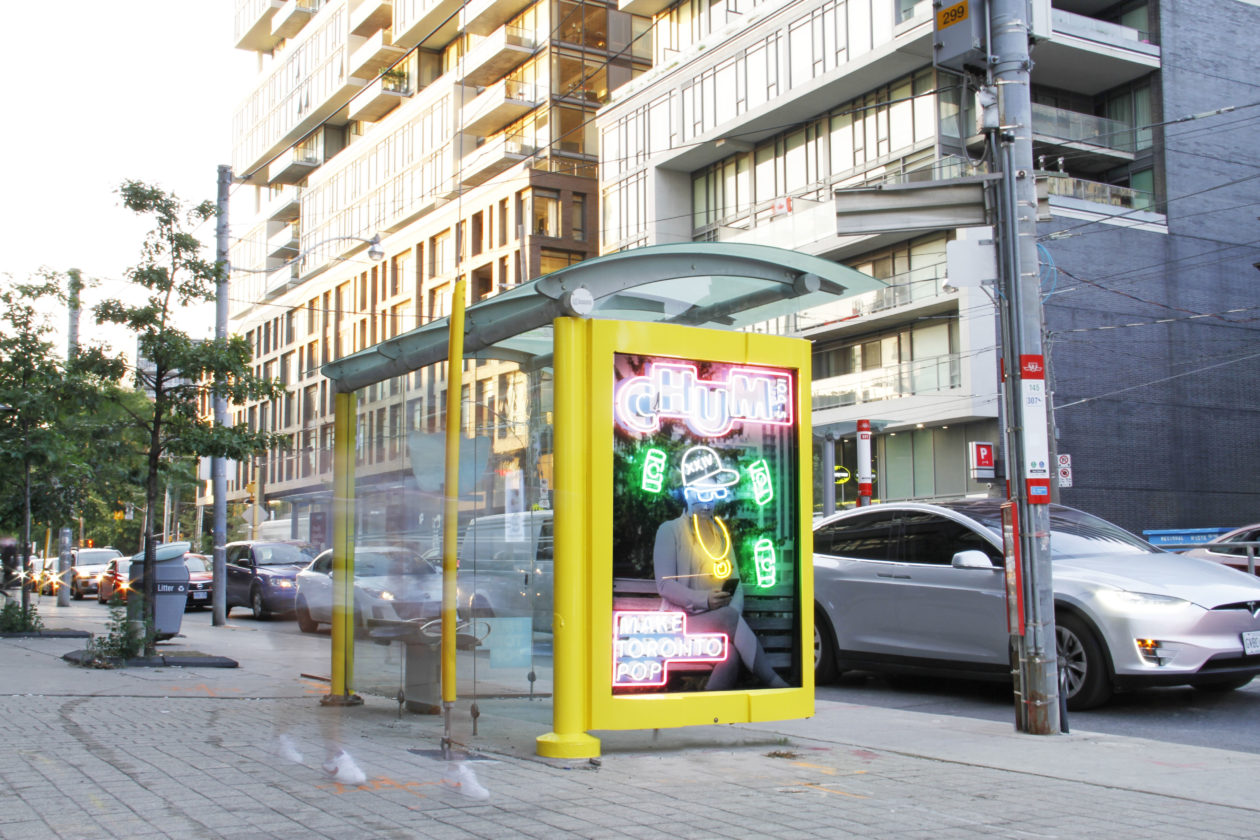 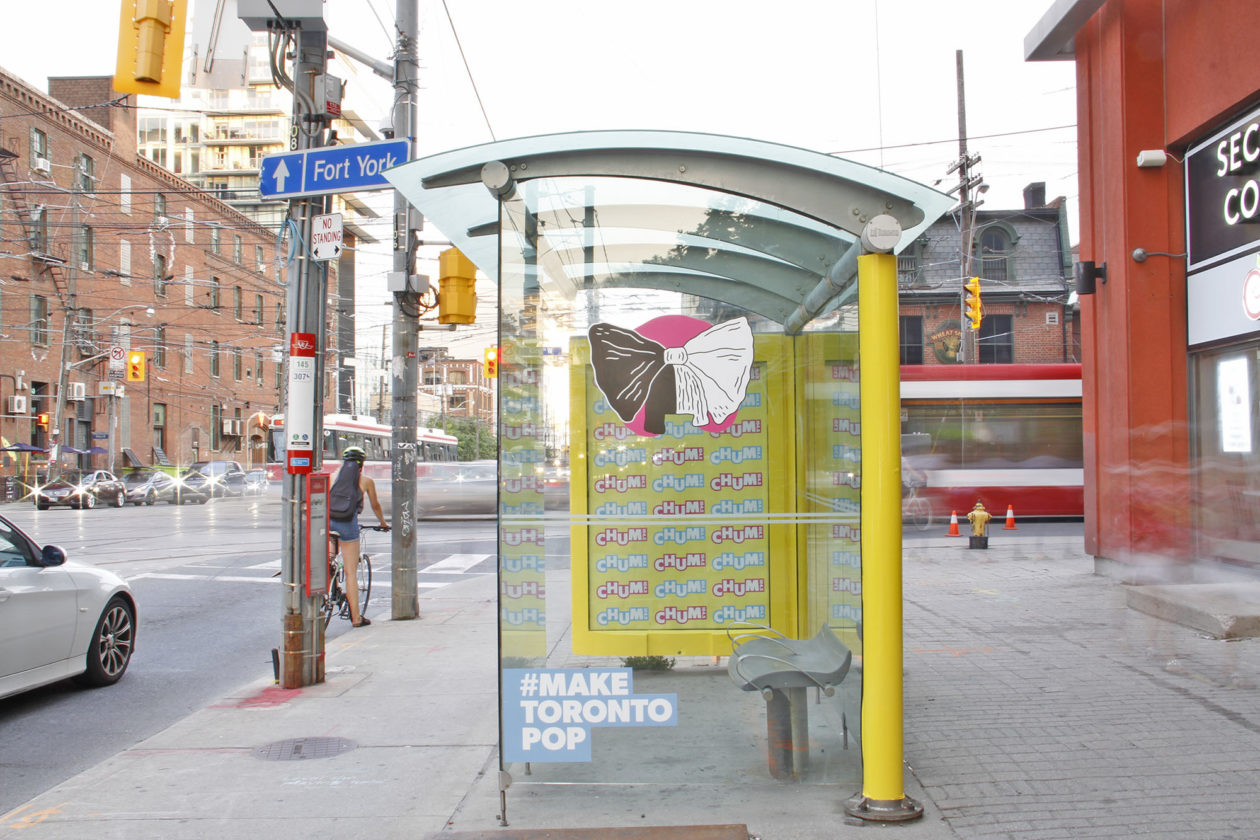