Dairy Farmers of Canada launched a refreshing new campaign that encourages consumers to grab a cold glass of milk. DFC and DDB Toronto teamed up with Astral Out of Home to build 3D mountains to top the roof of a Toronto transit shelter, with a tall 3D glass of milk also nestled into mountains. The campaign makes a clever parody of beer advertising and includes OOH, digital and even a TV spot that features friends playing hockey, followed by them enjoying a tall, cold glass of milk. 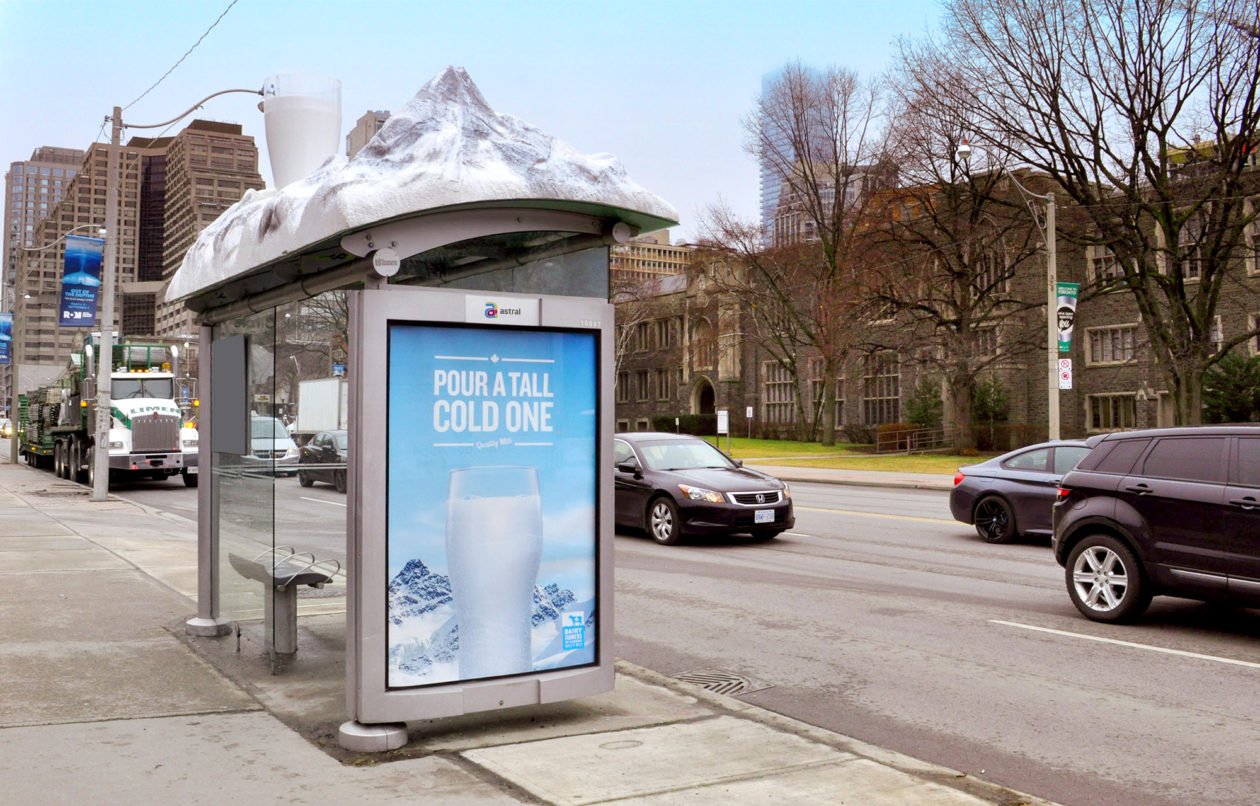 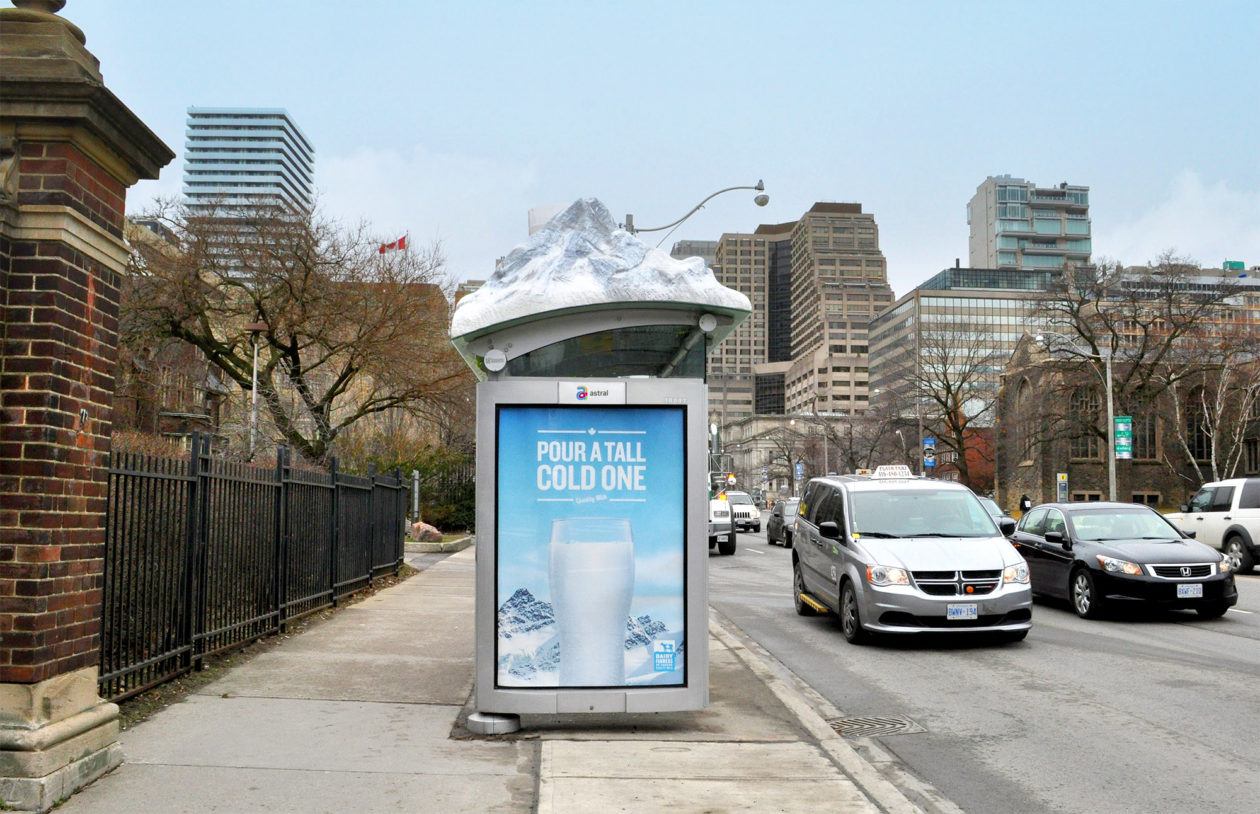 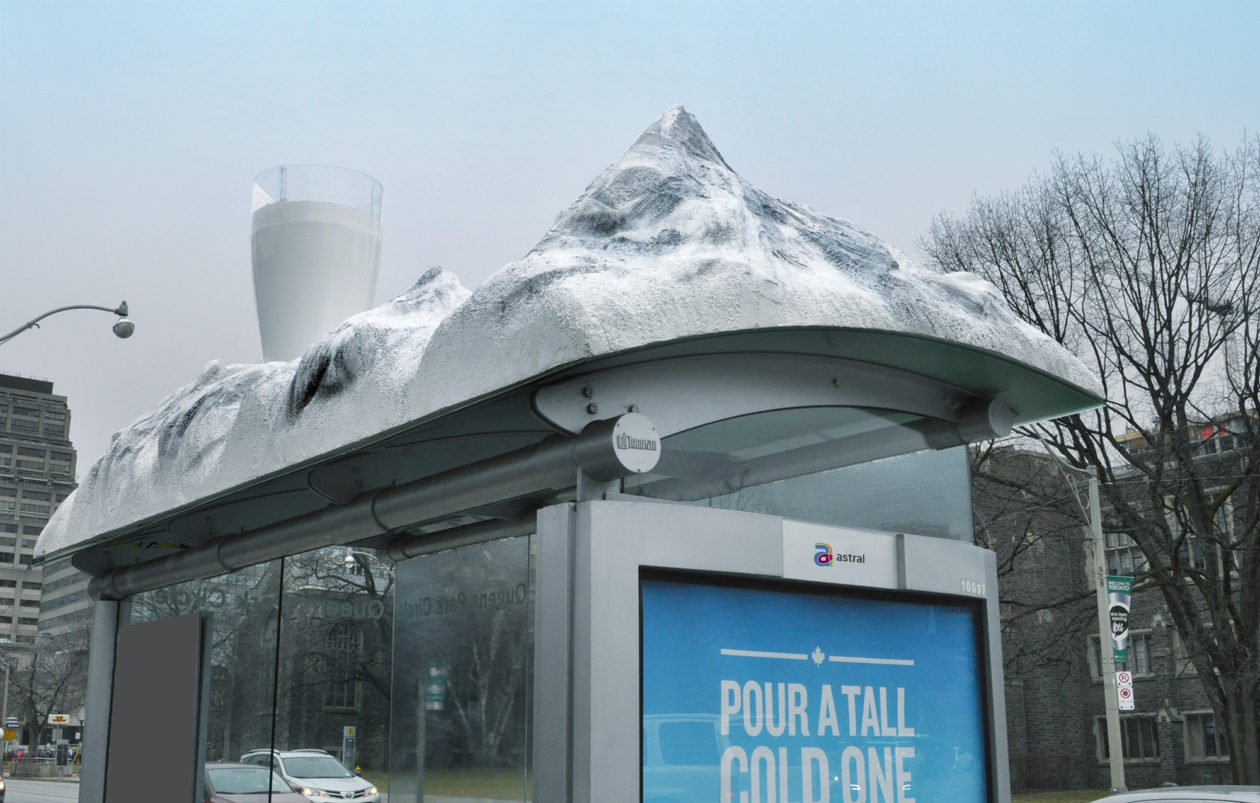 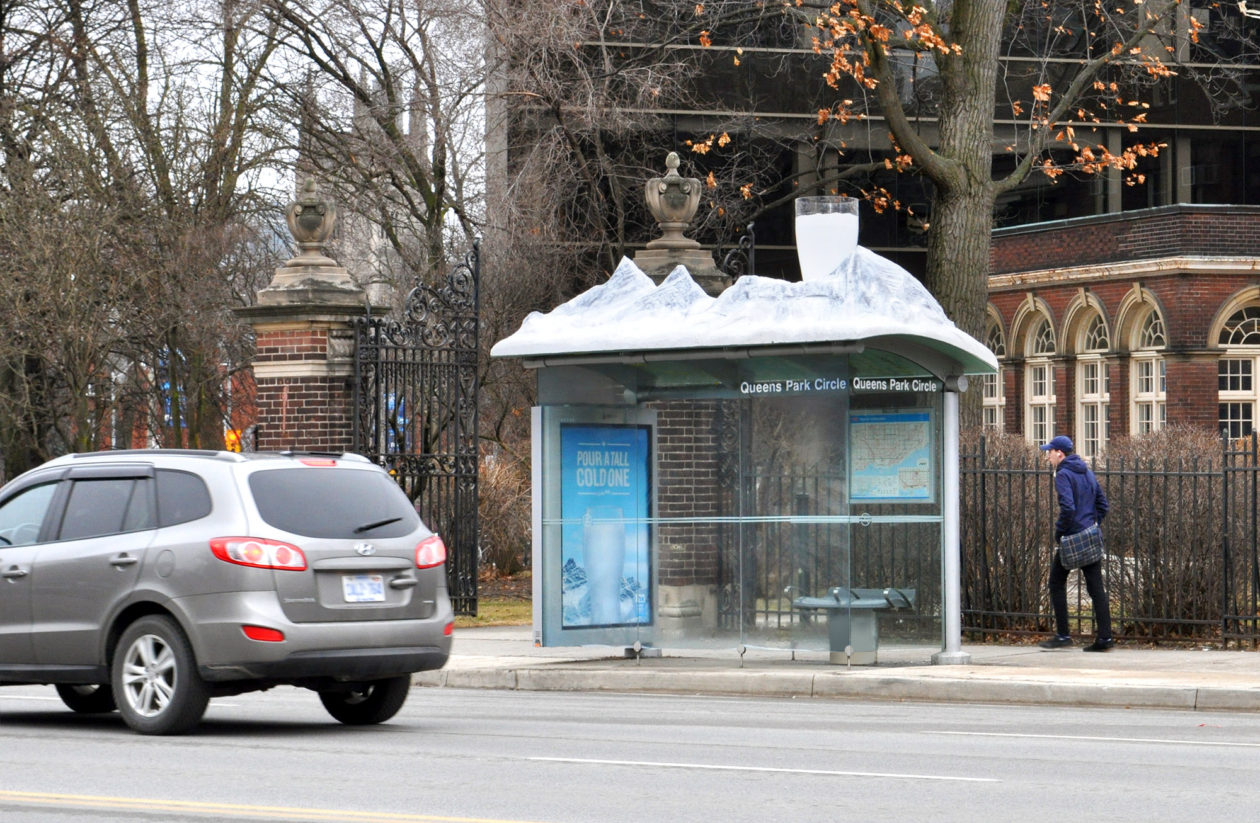