For many years now, PepsiCo has been an important partner of the NHL and the NHLPA (National Hockey League Players’ Association). Leveraging an undying passion for hockey, PepsiCo is deploying exceptional ad campaigns, partnerships and sponsorship activations designed to cement the relationship between fans and the many assets in the league’s brand portfolio.

After unveiling a national brand image campaign on TSN to launch its new Pepsi Zero Sugar product (previously unknown as Pepsi Max), PepsiCo was now looking to capitalize on the free-agent transaction deadline to make a splash in the Francophone market. Our Media Creativity team came up with an innovative multiplatform proposal allowing PepsiCo to integrate its brand to our content, with visibility throughout our day-long coverage aimed at maximizing target audience touchpoints.

Using platforms that perfectly complemented one another, the strategy obviously put RDS front and centre as Quebec’s ultimate sports authority in terms of news, as well as expert analysis and commentary. 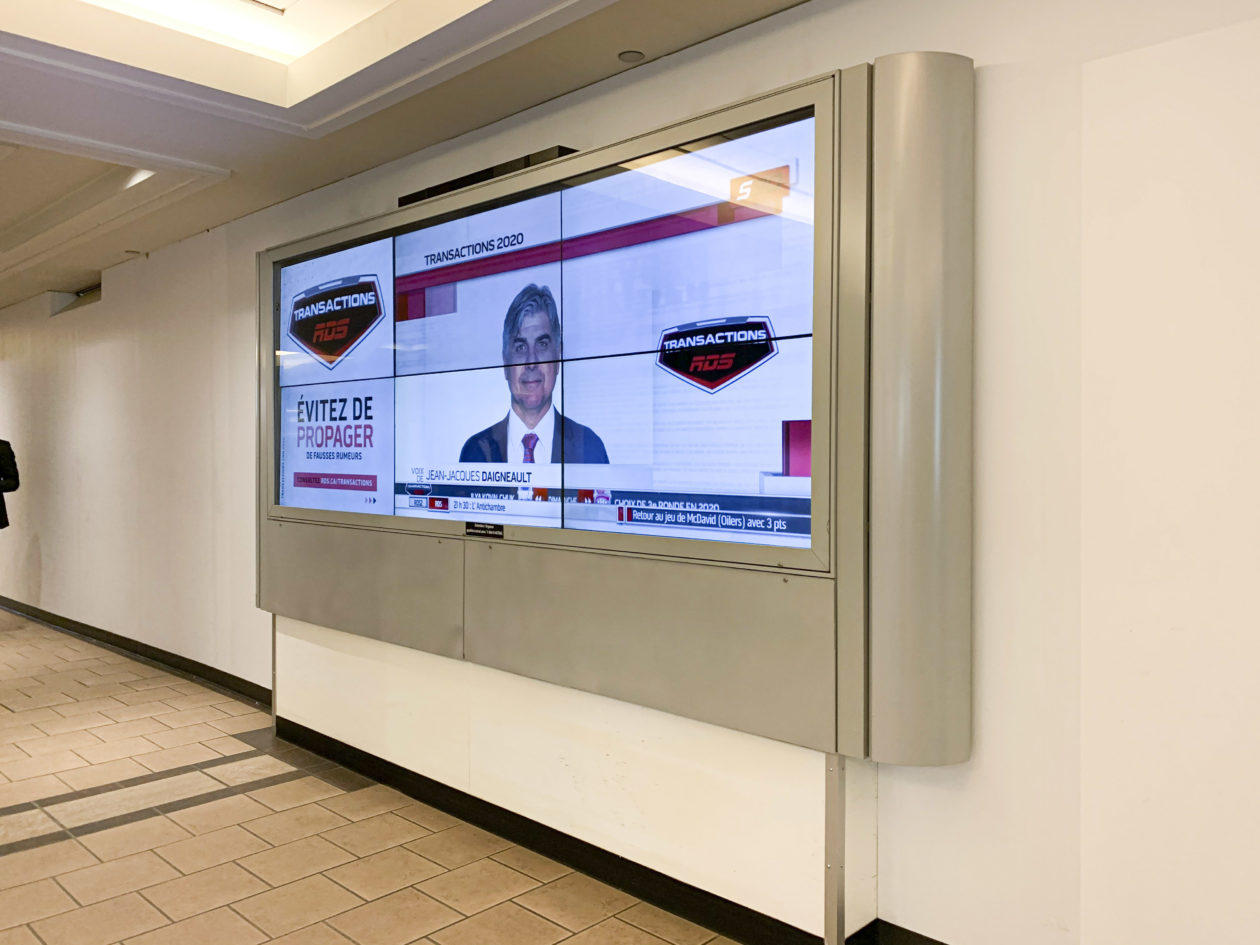